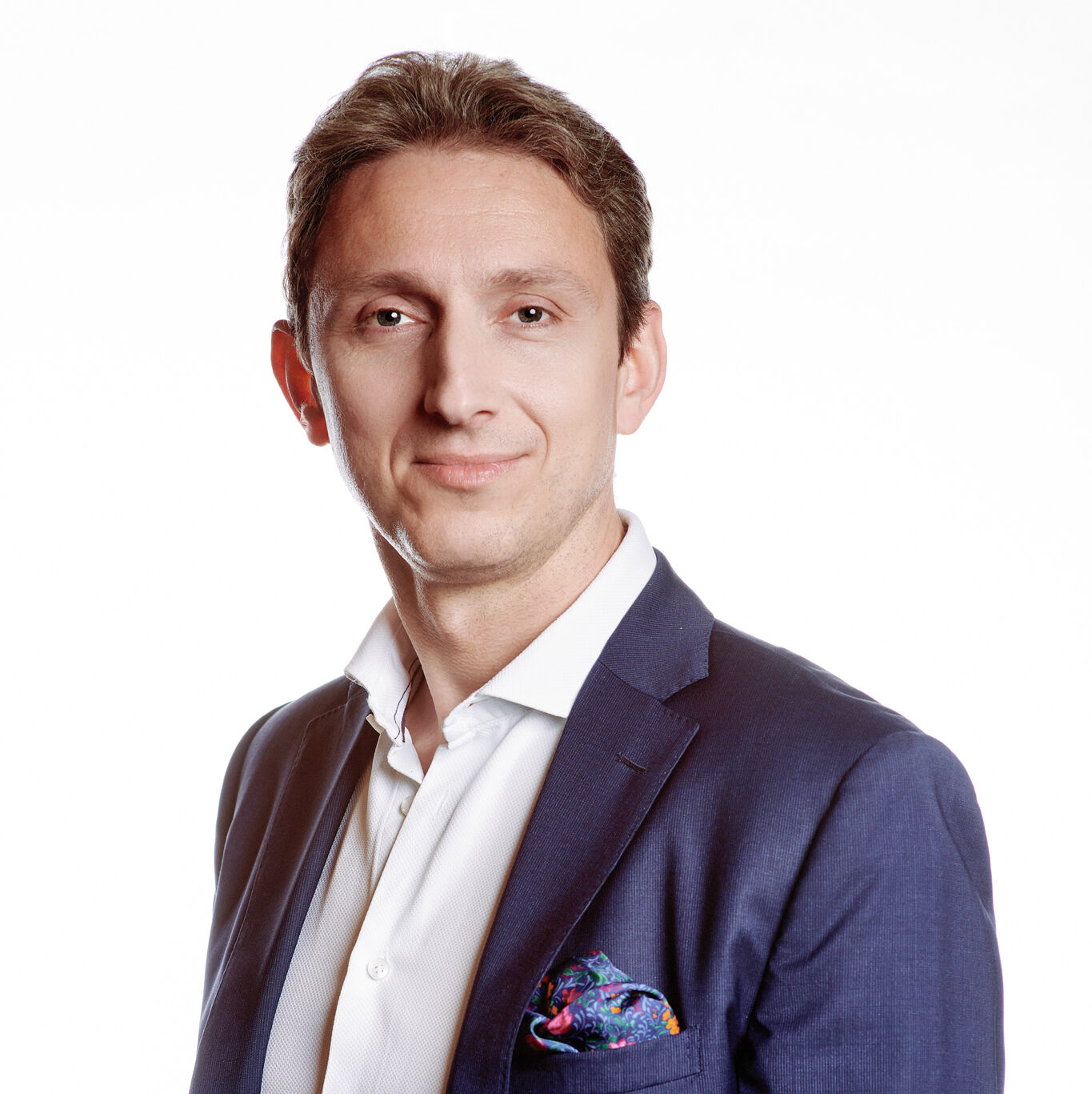 He completed postdoctoral fellowships at Temple University (2003, Philadelphia, USA) and the University of California, San Diego (2007-2008) in experimental hematology and stem cell research. He obtained a specialization in internal medicine in 2011, then in 2014 in the field of hematology (first position), and clinical transplantation in 2017. During his research and science path, he became a conqueror of the START scholarship of the Foundation for Polish Science, got a scholarship for outstanding young scientists from the Ministry of Science and Higher Education (2012-2015). Member of the Young Scientists Council at the Ministry of Science and Higher Education (2012-2013). Secretary of the Complications and Quality of Life Working Party of the EBMT (2011-2017). In 2012 obtained a postdoctoral degree on the basis of a dissertation on the mobilization of hematopoietic cells. Scholarship holder of the Top500 Innovators of Ministry of Science and Higher Education program in the field of research management and commercialization (Cambridge and Oxford, UK, 2015).

Winner of the Puls Medycyny competition “Supertalents in medicine of the year 2016”, and in 2022 nominated for the award “Scientist of the future 2022” in the category “Research of the future” (Intelligent Development Center). From January 2019 – titular/full professor. Currently, the mainstream clinical and scientific interests are issues related to hematopoietic cell transplantation and cancer immunotherapy, as well as the role of the intestinal microbiome and new technologies in hematology. Co-author of more than 100 international publications with a total IF> 740, Hirsch index 28. Co-founder of the Human Biome Institute and Saventic Health Sp. z o. o. dealing with innovative solutions in the field of artificial intelligence in the diagnosis of rare diseases.