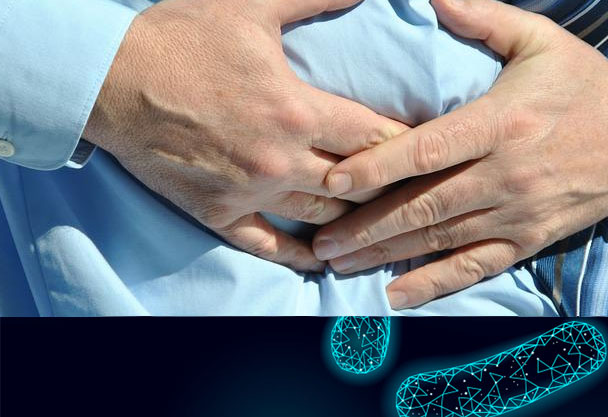 It seems that diseases that have so far been “idiopathic”, thus of unknown origin, are likely to depend largely on the gut microbiota. This is how crystallized the concept of the gut microbiota transfer from healthy donors to sick people. It has been shown that healthy gut microbiota can heal many of these (idiopathic) conditions. The best example, scientifically documented, with recommendations for fecal microbiota transplantation (FMT) use, is Clostridioides (formerly Clostridium) difficile infection.

FMT is the best “drug” here, with a 90% cure rate for relapsed or refractory infections. Research is underway, and there are preliminary reports of favorable results for other diseases that could be treated with FMT, as: inflammatory bowel diseases (Crohn’s disease, Ulcerative Colitis), irritable bowel syndrome, obesity, hepatic encephalopathy, gastrointestinal colonization with antibiotic-resistant bacteria, autoimmune diseases (e.g. rheumatoid arthritis, systemic scleroderma), diabetes mellitus, metabolic syndrome, mental diseases including severe depression, neurodegenerative diseases, multiple sclerosis, Parkinson’s disease, autism spectrum disorders, skin diseases such as eczema, atopic dermatitis, psoriasis, and many others. Although the mechanism of action has not yet been fully established, FMT is believed to work by reestablishing the diversity of the patient’s gut microbiome with typical microorganisms found in the gastrointestinal tract of healthy people. 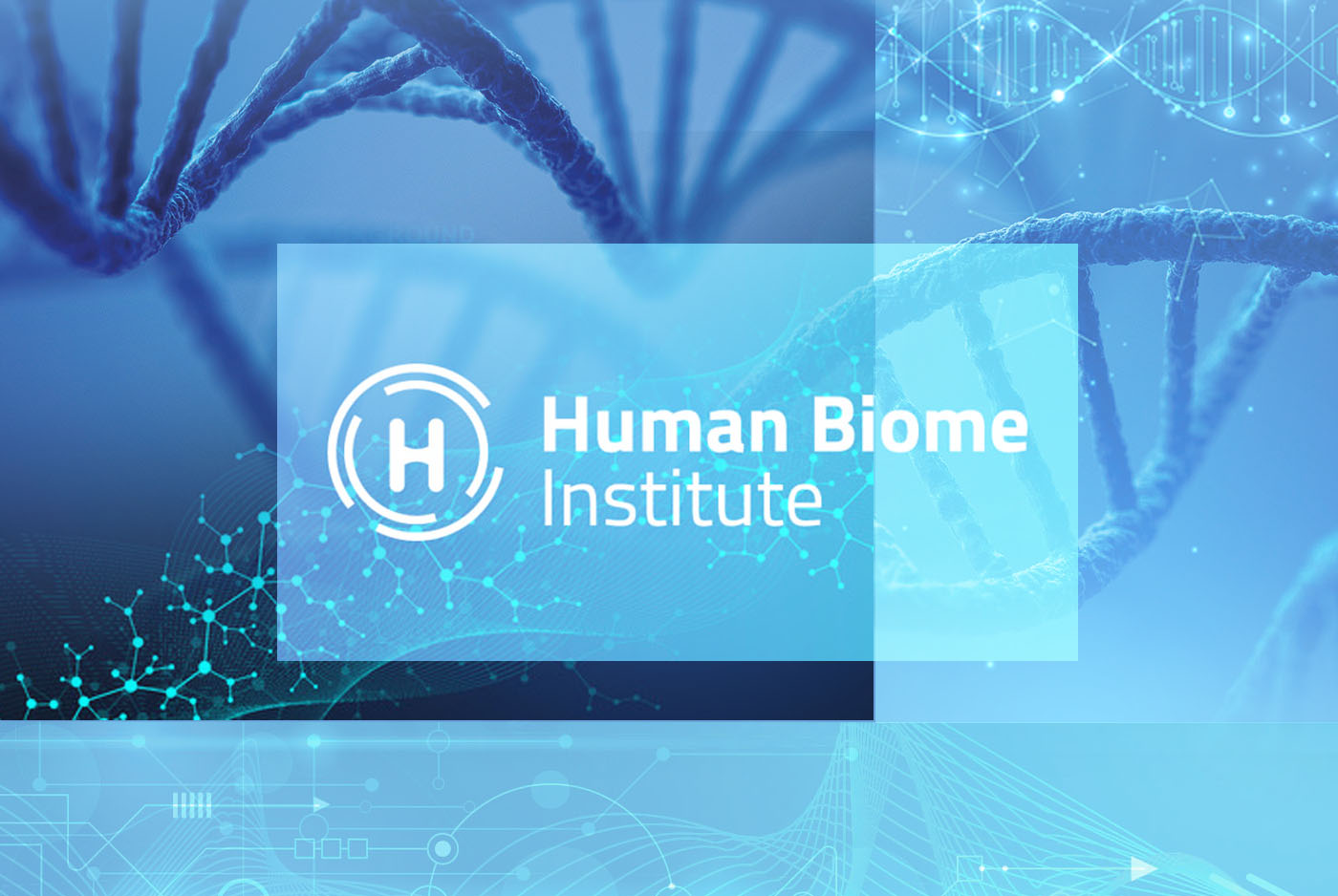 They competitively displace pathogens or pathobionts from the gastrointestinal tract (by “taking space” – intestinal niches and nutrients). In a healthy gut microbiota, pathogens or pathobionts compete with many different species of bacteria and do generally not engraft for long. However, treatment with antibiotics disrupts this ecosystem by killing bacteria that have a protective effect. As a result, the “colonization resistance” is lost, and dysbiosis occurs.

While FMT is an attractive tool for the treatment of C. difficile infections and other diseases, there are also some risks. The stool is a complex, live mix of bacteria and other organisms. Although stool donors should be examined very carefully for known infectious agents, there is always a risk that the tests may fail to detect a specific pathogen or that another pathogen that has not been tested may emerge. There are also risks associated with the method of administering FMT – by colonoscopy, gastroscopy, rectal enema, naso-duodenal or nasogastric tube. FMT capsules seem to be the safest option. In view of the above, it is important to manufacture the preparation according to a strict regimen and the highest standards. The Human Biome Institute was created with the idea of ​​using the safest methods (even safer solutions than the global recommendations say) for FMT manufacturing. We care about quality.