The intestinal microbiota participates in the processes related to digestion and absorption of nutrients, and the bacteria that are part of the intestinal microbiota perform various functions, their correct quantitative and qualitative structure (referred to as the eubiosis state) supports the homeostasis of the whole organism, shaping immunity, metabolism and synthesis of numerous chemical compounds such as serotonin, neurotransmitter precursors and compounds that seal the gut-blood barrier.

The total mass of bacteria in the gut was calculated to be about 2 kg and they belong to four types: Firmicutes, Bacteroidetes, Proteobacteria and Actinobacteria. The number of bacteria in a gram of colon content is up to 1012 (trillion!) – 1014 (one hundred trillion!) cells, and the total number of species is reaching 800–1000. 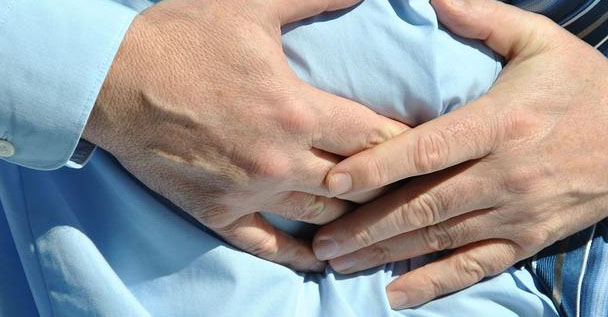 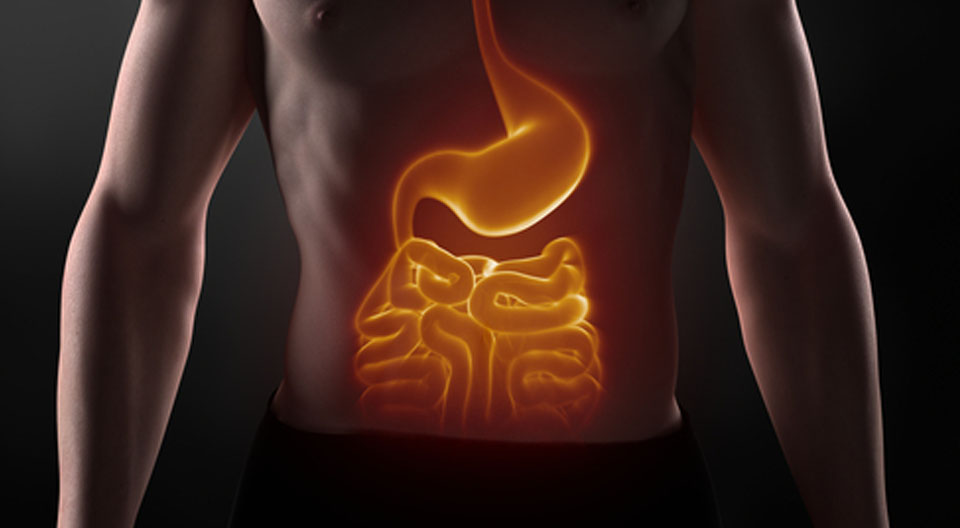 The gut microbiota, beside the described properties, plays two extremely important roles – it generates a phenomenon called “colonization resistance” and participates in shaping the body’s resistance to pathogens and cancer. “Colonization resistance” is a condition in which the normal composition of the gut microbiota protects it from the implantation of the pathogen. The first descriptions and experiments of colonization resistance appeared in the 1950s – it was noticed that introducing Salmonella into the gastrointestinal tract of guinea pigs did not cause infection in those who had not been treated with antibiotics before, and in those treated with an antibiotic, Salmonella multiplied and dominated the gastrointestinal tract. This gave rise to the thesis that the correct composition of the intestinal microbiota displaces pathogenic bacteria – they find neither space nor food in the intestines and are eradicated by natural antimicrobial proteins produced by intestinal cells.
The second, extremely important function of the intestinal microbiota is the immunostimulation of the gut-associated lymphoid tissue (GALT) cells, which is part of the mucosa-associated lymphoid tissue (MALT). It is estimated that 70-80% of human lymphocytes are associated with intestinal GALT and are temporarily or permanently stationed in the intestinal GALT – learning antigens and “arming themselves” there, but also – in the case of dysbiosis or incorrect quantitative and qualitative composition of the gut microbiota – getting “bad habits” that can lead to autoimmune, allergic, cancer and other diseases. This is why the intestine is called the central organ of the immune system. 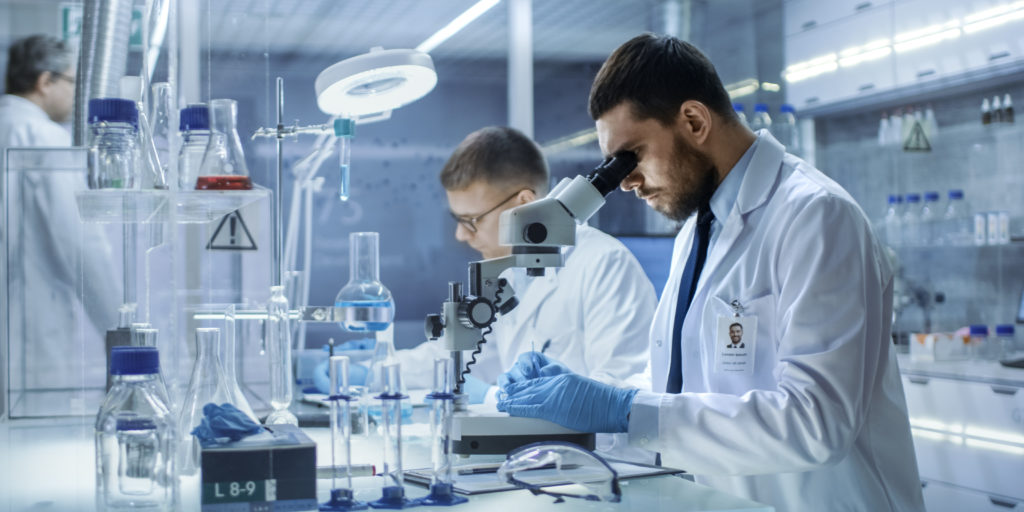 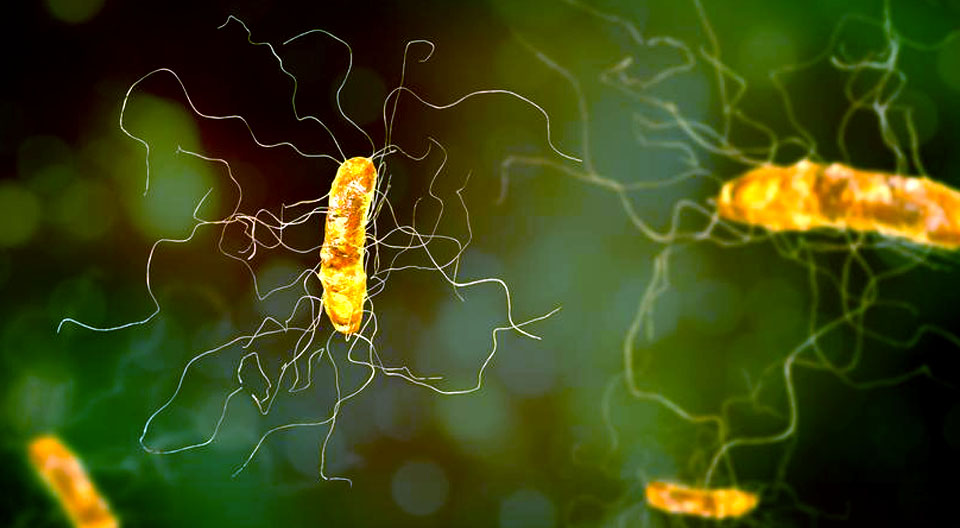 Nowadays we are sure that “colonization resistance” is one of the most important mechanisms that protect humans against infections. The intestines are the main reservoir of microorganisms and the translocation of pathogens to other parts of the body via blood or lymph is the most common mechanism of localized infection or sepsis, and the intestines, as the biggest reservoir, its most common source.
Knowledge of the functions and pathologies resulting from the different composition of the gut microbiota has led to the concept of transferring the composition of the gut from healthy to sick people. Fecal microbiota transplantation was already used in an ancient China, and was reactivated in the 1950s. The advancement of technology, especially describing and discovering the functions of intestinal microorganisms, mainly with the use of culture-independent diagnostic methods (including next-generation sequencing) has led to rapid advances in understanding the tasks of the gut microbiota. It has been discovered that many diseases, pathological conditions and states rest on the intestinal microbiota.
It seems that diseases that have so far been “idiopathic”, so of unknown origin, are likely to depend largely on the gut microbiota. This is how the concept of the transfer of intestinal microbiota from healthy donors to sick people crystallized. A healthy gut microbiota has been shown to treat many of these conditions. A flagship example, with a scientifically documented position and recommendations for the use of FMT is Clostridioides (formerly Clostridium) difficile infection. FMT is by far the best “drug”, with a 90% cure rate for relapsed disease. Research is underway and there are preliminary reports of favorable results of treatment with FMT in such diseases as: inflammatory bowel diseases (Crohn’s disease, Ulcerative Colitis), irritable bowel syndrome, obesity, hepatic encephalopathy, gastrointestinal colonization with antibiotic-resistant bacteria, autoimmune diseases (e.g. rheumatoid arthritis, systemic scleroderma), diabetes mellitus, metabolic syndrome, mental illness including severe depression, neurodegenerative diseases, multiple sclerosis, Parkinson’s disease, autism spectrum disorders, skin diseases such as eczema, atopic dermatitis, psoriasis and many others. 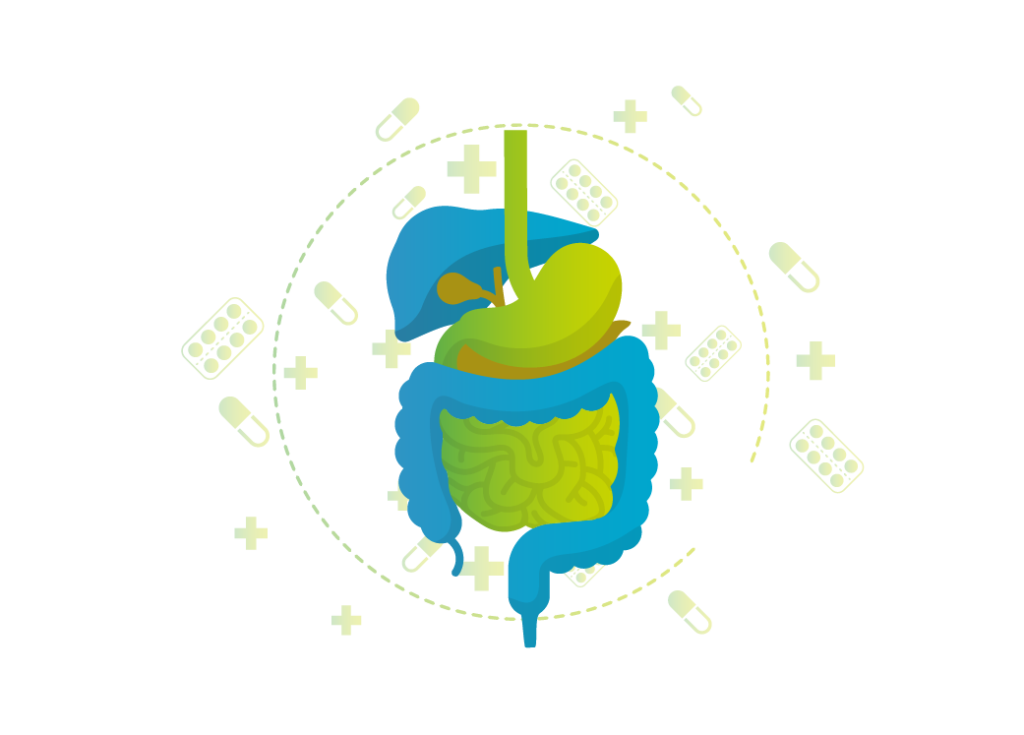 How does the gut microbiota work in Clostridioides difficile infections?

C. difficile competes with many different species of bacteria in a healthy gut microbiota. However, treatment with antibiotics disrupts this ecosystem, killing bacteria that have a protective effect and the “colonization resistance” is being lost. C. difficile creates antibiotic-resistant spores and, as an overwhelmingly out-competing pathogen, nests in the gut and produces toxins that cause the typical symptoms of infection – severe diarrhea, abdominal pain and fever. Thanks to the transfer of bacteria from the stool of a healthy donor, C. difficile is defeated again. While FMT is an attractive tool for the treatment of C. difficile infections, there are also some risks. Stool is a complex, live mix of bacteria and other organisms. Although stool donors are examined very carefully for known infectious agents, there is always a risk that the tests may fail to detect a certain pathogen or that another pathogen that has not been tested may appear. There are also risks associated with the method of administering FMT – by colonoscopy, gastroscopy, rectal enema, nasogastric or nasojejunal tube. FMT capsules seem to be the safest option. In view of the above, it is important to manufacture the preparation according to a strict regime and the highest standards. The Human Biome Institute was created with the idea of ​​using even safer solutions than the global recommendations say. We care about safety and quality.

How to prepare for FMT procedure?

Attending physician will provide you with all the necessary information about the treatment with FMT. Most often, if your condition allows it, before performing the FMT procedure, a minimum of four days of vancomycin treatment is used (official guidelines say 10-14 days), the antibiotic is discontinued and, regardless of the route of administration, the intestine is cleansed with laxatives, most often osmotically active (macrogols as before a colonoscopy), in order to reduce the bacterial load of C. difficile in the intestines and the gut microbiota preparation is applied into the patients intestines, depending on the method and route of administration. The treatment does not require any special preparation other than that described above. After the procedure, you can return to a normal, healthy diet and avoid factors that may lead to recurrence of the infection (e.g. antibiotics treatment, contaminated surfaces). 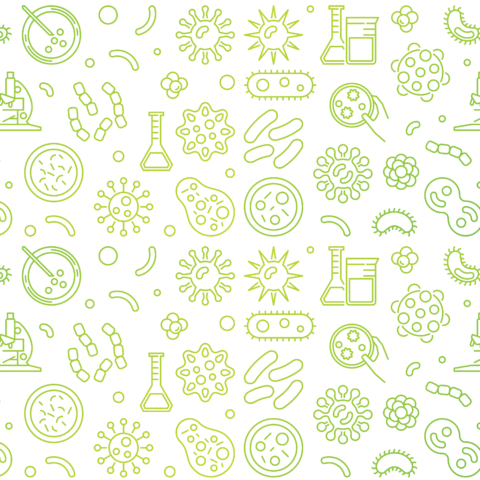 How to prevent recurrence of C. difficile infection after FMT treatment?

If you have recently undergone a fecal microbiota transplantation due to C. difficile infection, your healthcare professional has informed you about possible side effects such as nausea, bloating and mild abdominal cramps, cramps, short-term diarrhea. If you have noticed persistent, unusual changes in your health, or experience unusual, negative symptoms after FMT, notify your doctor immediately.

To minimize the risk of reinfection with C. difficile:

Who can receive a fecal microbiota transplantion?

A standard indication for treatment with FMT, not requiring the approval of the bioethical commission, recognized by global, including Polish, microbiological and infectious disease societies is recurrent and/or severe C. difficile infection. European, American and Polish guidelines collectively say that the FMT procedure can be performed without additional administrative procedures in the following indications: 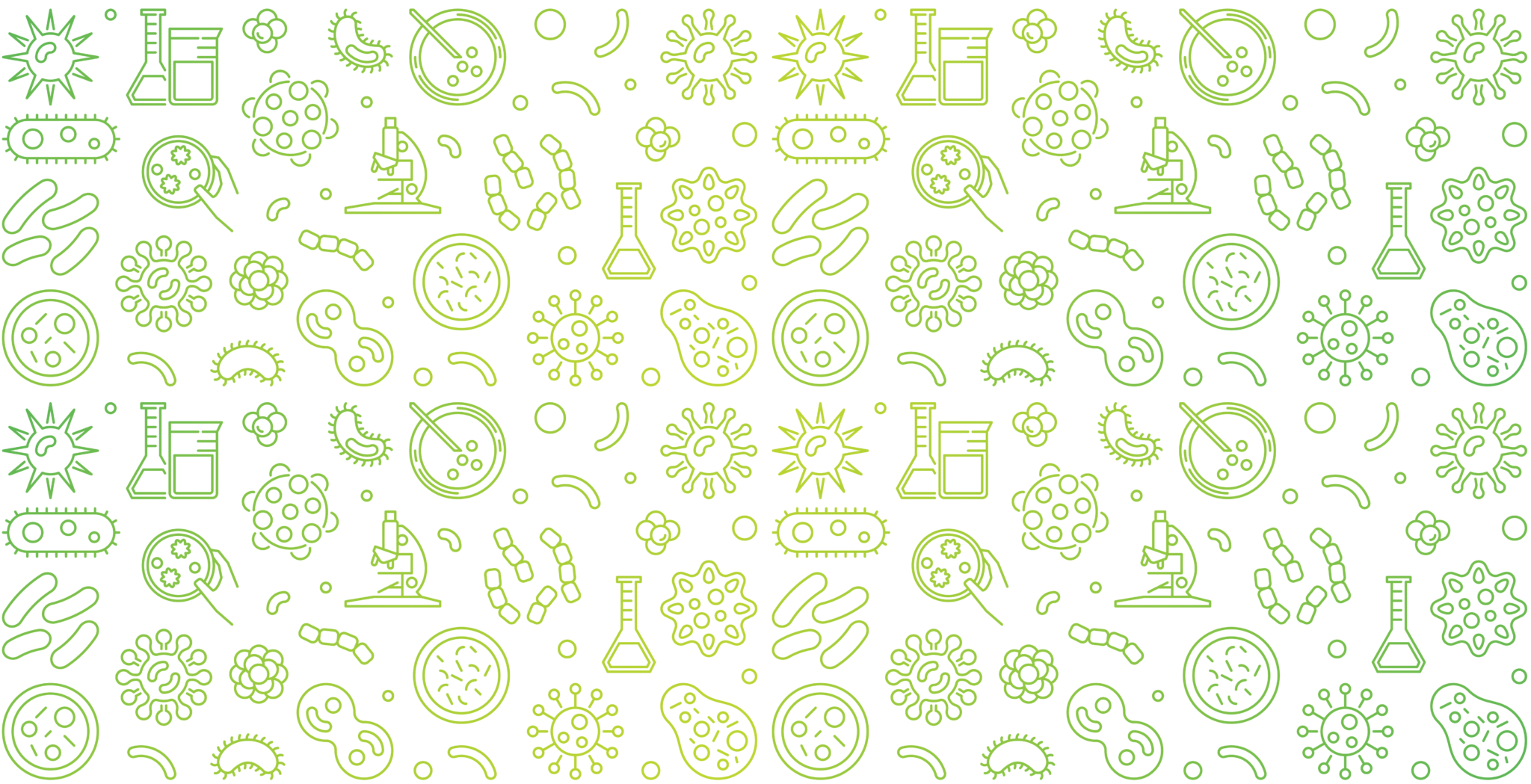 How to find a medical facility that provides FMT treatment?

Each public facility (hospital, medical center, clinic) can perform FMT as part of the treatment of C. difficile infections by settling the procedure with the National Health Fund. However, not everyone is aware of that. If you have problems in your facility or you want to find out where FMT treatment is already working well – call us or write to us and provide your place of residence. We will state the nearest facility that performs fecal microbiota transplantation procedures using Human Biome Institute preparations in Clostridioides difficile infections and experimental indications as part of clinical trials or medical experiments. We also cooperate with many private centers throughout Poland, including the recommended Microbiota Centers Microbiota Centers.